​As well as performing in colleges and nightclubs all over the country, Harry Waller has appeared as a songwriter, concert headliner, opening act, emcee, recording artist, and producer. He has opened for such notables as Randy Newman, Emy Lou Harris, John Prine, Frankie Valli and the Four Seasons, and Heart, just to name a few. Cockroaches on Parade was released as a record and illustrated book, and I Hate Cats was played repeatedly on the Doctor Demento Show. He can be heard singing on the chorus of the Chicago Cubs victory song Go Cubs Go. He also appeared as an artist on the grammy winning Tribute to Steve Goodman album. Seven of his songs are posted on YouTube and have received over 150,000 views. 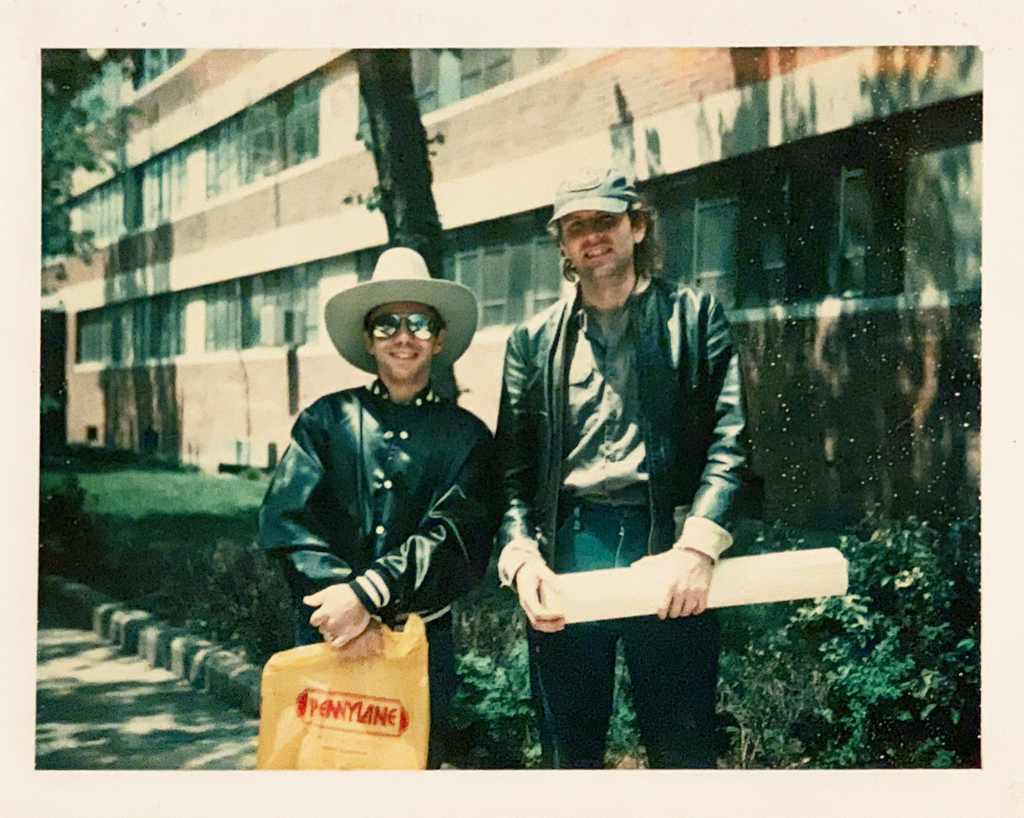 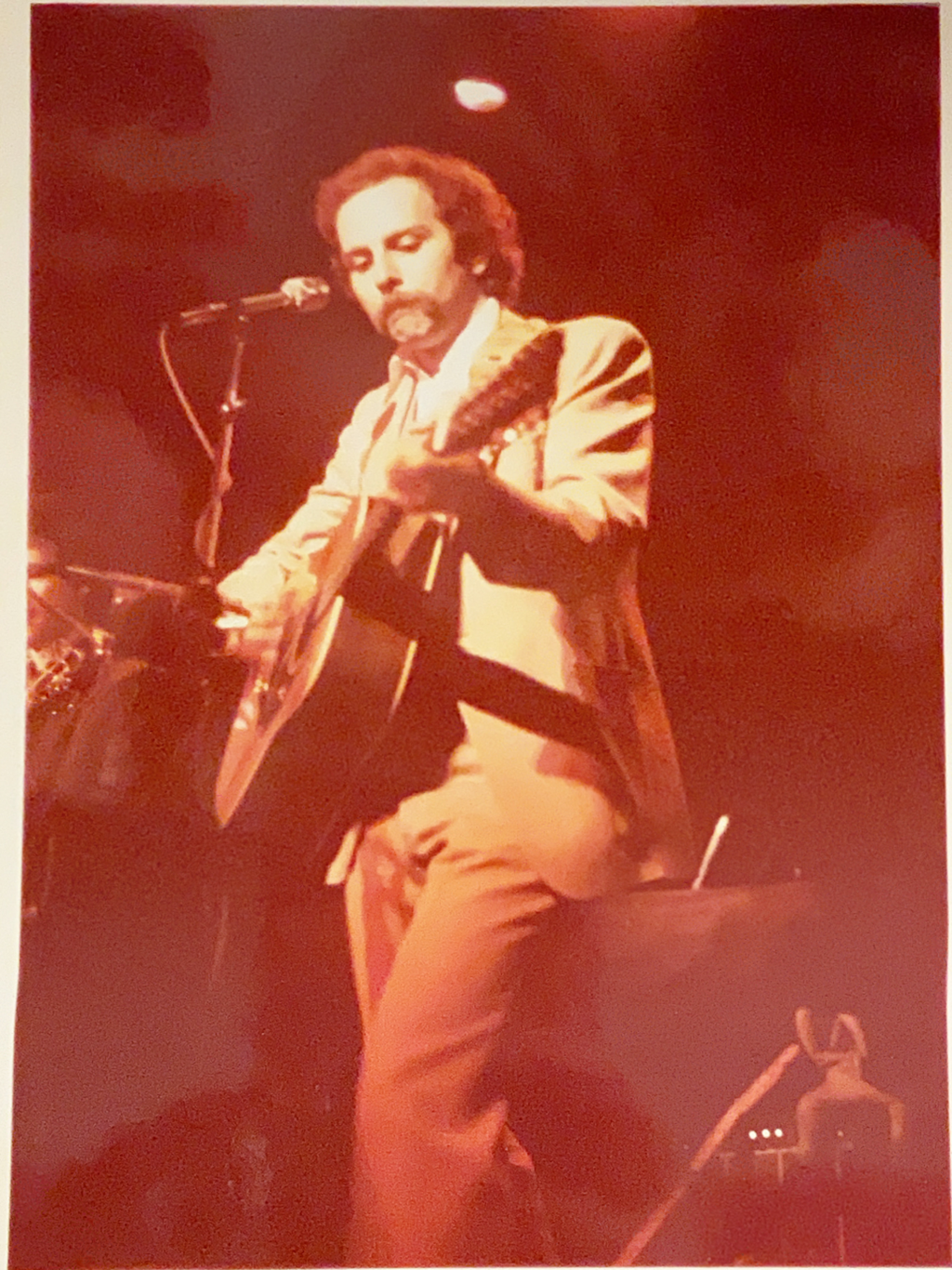 ​In 1984, Harry began painting full-time. Best known for pop surrealism and photorealism, he has had one person shows at galleries throughout the Midwest and has been featured at Chicago’s Limelight, Nashville’s Faisons, and West Hollywood’s Rembrandt’s in the Beverly Plaza Hotel. Commissions include a movie poster for Made in America, a film of the life of jazz great Ornette Coleman. 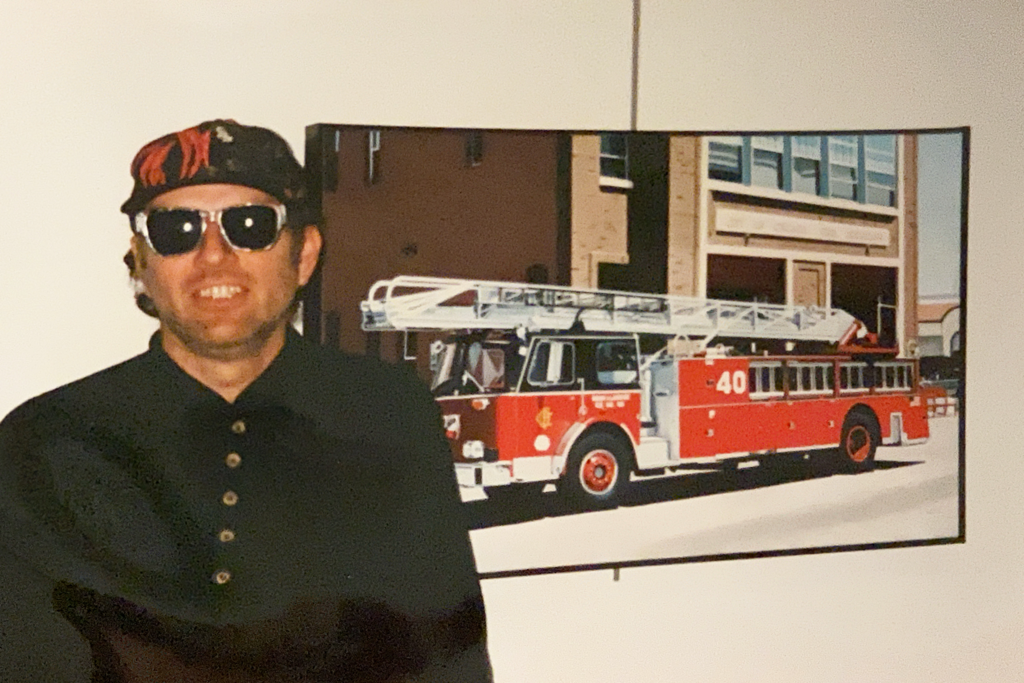 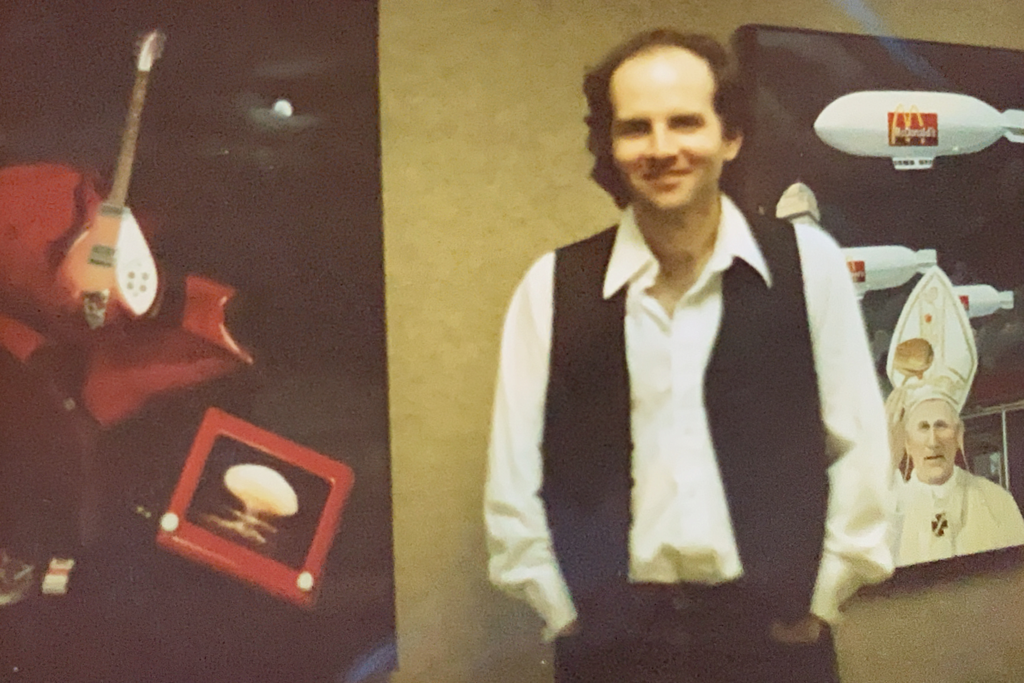 His works have been shown coast-to-coast in juried shows and at galleries including: